Rated R: For violence and terror. 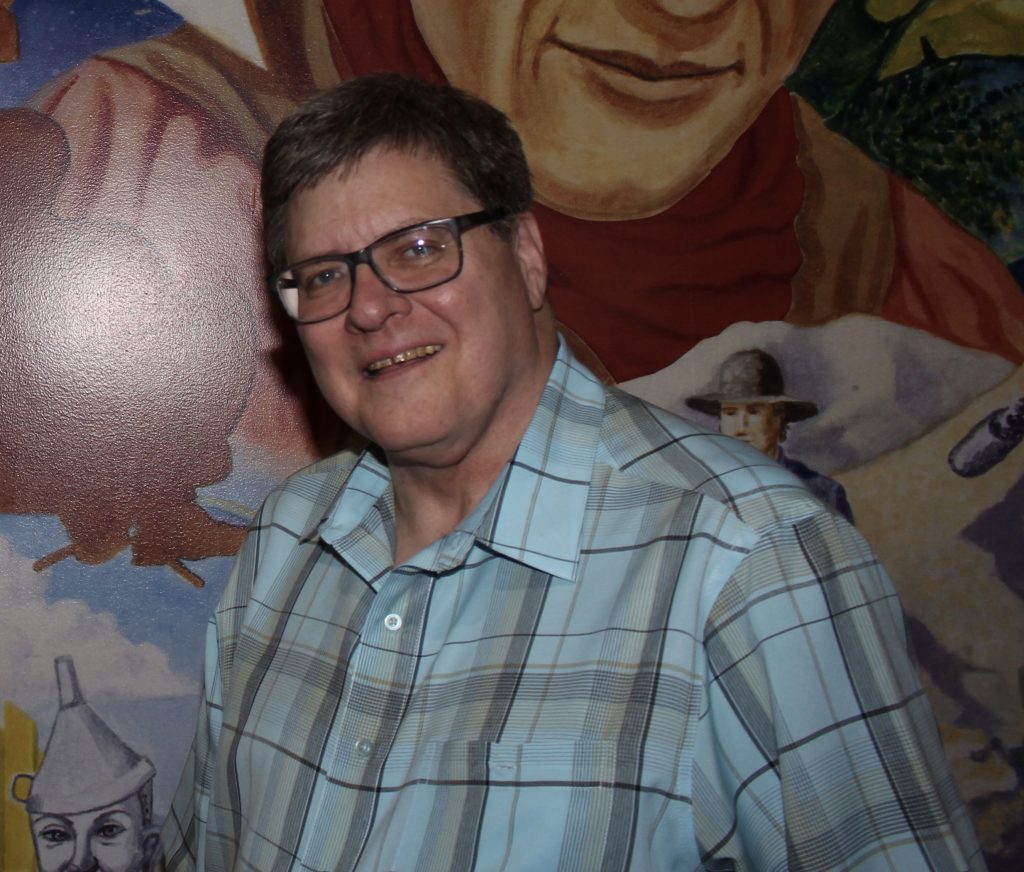 Until the Warrens of demonology fame are re-introduced and a movie features more than a passing reference to Annabelle, don’t bother passing off the next poor horror flick as part of the “Conjuring” universe. That’s why I rolled my eyes when a priest in “The Curse of La Llorona” remarks he never believed in the fringe universe “until one day I came across a doll.”

Yeah, right. There was no good reason whatsoever for screenwriters to ask the priest to say that.

“The Curse of La Llorona” is another in a long line of movies insulting the intelligence of moviegoers.

In fact, I am surprised that Dean and Sam had not already tracked down this apparition on television’s “Supernatural.” Mexican folklore, such as the Weeping Woman, is something that might slide more easily into their adventure, and at least the Winchester brothers would not bore us before offing an unwelcome guest.

The insult, however, lies within decisions made by director Michael Chaves. If “The Curse of La Llorona” is not the scariest film – and believe me, it’s not – trust me when I tell you it is one of the loudest. Chaves treats high volume jump scares with the reverence some might feel for new camera techniques.

The film is a roller coaster of decibels … softly leading up to a possible conflict … and then BAM, WATCH OUT, THERE SHE IS, RIGHT IN THE CAMERA’S EYE!

A calm follows survivors for a while, before yet another high volume, scary closeup jumps out at us.

It is human nature to flinch at such loud visuals; that’s why they have been coined as jump scares. Another acceptable description would be clichés.

Hollywood continues to release horror films, in large part because we continue to attend. These low-budget efforts rise to the top of the weekend box office attractions – and what movie lover does not enjoy being scared breathless in a darkened theater? The multiplex now is revered as the modern haunted house.

So many times, after opening credits arrive, even I have whispered to the screen, “Scare me.”

Unfortunately, word-of-mouth advertising can kill a potentially scary character faster than the Winchesters or, in this case, a rogue priest.

At the risk of sharing a topic with The Boy, my reviewing partner, I feel inclined to add that closeups of the child-stealing undead, with loud sound effects, may startle the average moviegoer – but could terrify a young child.

What can one do, however, when a mom and dad who probably wanted to save baby-sitting fees brings a young child to a screening of an R-rated horror movie? The family was seated behind, but near, Gage and myself, and it was heartbreaking listening to a little girl, having already experienced jump scares, plead out loud to the screen (or to her parents), “No, no, no, please no.”

The film is based on a folk tale about a Mexican beauty who is wed by a rancher. After the birth of two sons, she discovers her husband has been unfaithful. So she takes what her husband loves most, his sons and drowns them in a river. Her grief leads to suicide – and a warning that, should you hear a weeping woman, it may be La Llorona seeking children to replace her own.

A Latin actress should have been cast, true. That said, Linda Cardellini provides a better leading performance than the film deserves.

Cast as a single mom and welfare worker in 1970s Los Angeles, she reports what appears to be endangered children, locked inside a home. It turns out their mom was hiding them from La Llorona and, upon losing both, she prays for the weeping apparition to also take Cardellini’s children.

Tony Amendola is the neighborhood priest who makes the aforementioned doll reference; he passes Cardellini on to a former priest (Raymond Cruz) who knows far more about ungodly matters.

But can he stop La Llorona from returning countless times, while the film’s sound engineer experiments with the volume of loud instruments and human screams.

Be warned: The cast and moviegoers all deserve better treatment. 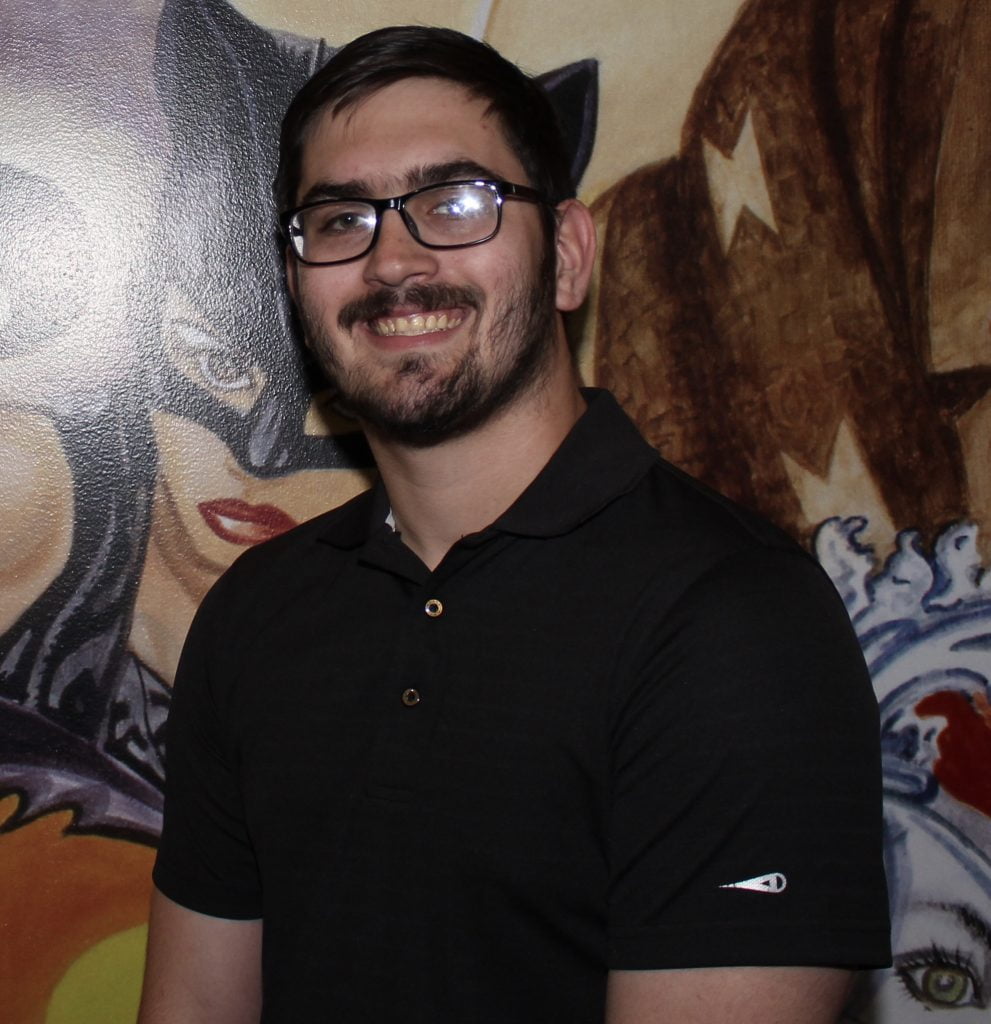 Sometimes I begin a review with expectations inspired by the film’s trailer, or comparisons to another movie. Today, I feel like ranting a little bit.

Those who knowingly take their kids to an R-rated horror movie probably don’t deserve to raise children. I sat through “The Curse of La Llorona” while a youngster, seated elsewhere in the sold-out auditorium, was so scared she often cried and whimpered. Instead of deescalating the situation, older siblings made fun of the scared child while the parents seemingly did nothing.

Sorry for the rant, but that situation upsets me more than even terrible movies.

And yes, speaking of terrible movies, “The Curse of La Llorona” inspires yet another link in my chain of negative reviews outside of the new “Avengers: Endgame.”

I did not find the film frightening, although I’ll admit I invested no time in researching whether La Llorona is an actual folk tale used by parents in Mexico to scare their children. The screenplay explains enough. But the filmmakers’ trying to connect this lame story to the series of “Conjuring” films made no sense at all.

How La Llorona goes from terrifying one family to the main character’s family is confusing.

Linda Cardellini, who plays the main character Anna, winds up taking her children with her to a crime scene, where other youngsters have been killed. Never mind she tells them to stay in the locked card. At this point, I was unsure of who was the worst parent: Cardellini’s character or the parents of the scared child in the theater.

Patricia Velasquez portrays a woman who curses Cardellini’s family because she feels Anna allowed her boys to be killed. But Anna and her family knew nothing about La Llorona at the time.

You may be asking, “But this is a horror movie. Were the scares any good?” Unfortunately, no, and you can see them coming from a mile away.

The director relies far too much on jump scares for any adult to be truly frightened. Those who have been terrified by a classic like “The Exorcist,” for example, will find this movie more likely to make one yawn instead of scream.

Somehow we’ve already managed to sit through several of this year’s worst films, and it’s only April. (Things have to get better.)

Even so, it would have been more honest to replace the tagline “La Llorona wants your children” with, “She wants your time and money.”