Latest News
Will the real Dan Pope please stand up? An aspirational endorsementWe cannot stop mail-in voting, but it’s a terrible idea with so many opportunities for fraudThis election comes down to freedom and Democrats want to take yours awayUSA Today columnist starting to get on my nerves as we all struggle to regain some normalcyWhat is Shelley Luther hiding?

In photo above: When will Lubbock be able to have crowds, like those shown at the 2008 Fourth on Broadway’s Lubbock Centennial Celebration?

We posted support of Let Lubbock Open on our Facebook page a few days ago … and the response was mostly positive, with some very good comments..

Our friend Carl Tepper made a Facebook post Saturday circulating around basically saying the coronavirus is overblown and let’s open business now.

Whoa … which is a phrase I know horseman Carl understands.

Yes, the numbers in Texas are small compared to the entire state’s population.

But they’re still growing from a virus that’s spread by people being close to each other. 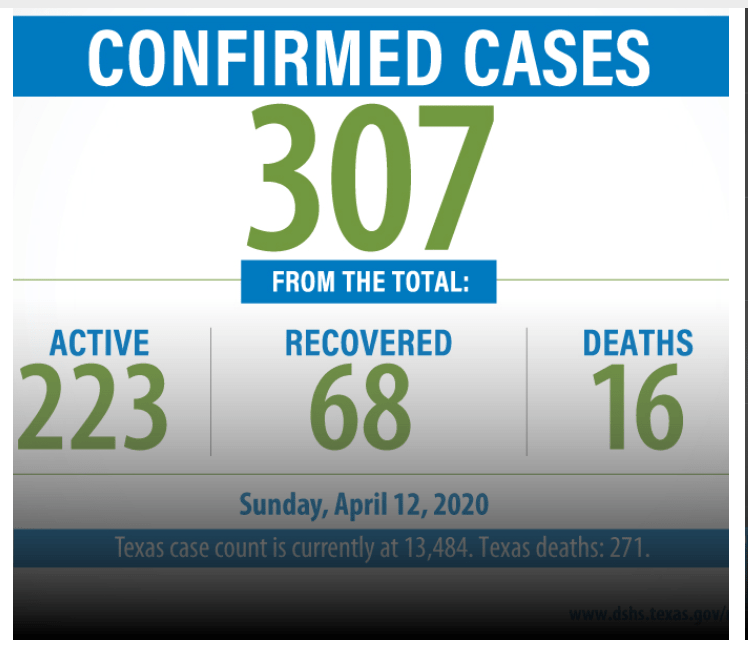 If we open businesses they must, as Gov. Greg Abbott has said, have a plan to keep the coronavirus from spreading.

So I’d feel fine opening up businesses if they had a plan.

Went there Friday. As you go in, staff heads you toward carts that have been sanitized. There’s a sign saying only two people per membership can come in so we don’t have a whole family going in because the kids are bored. When you go to check out, staff guides you to spots that are spaced out. Before you check out another person wipes down a shield in between every customer.

When I was there, I wore a mask. Afterward, I used hand sanitizer.

When we posted Let Lubbock Open on our Facebook page, as I said, the response was mostly positive with more “likes” than angry faces. But the story was different in the comments, where they were almost all voicing concern. (And the reference to “she” in one post is Chanda Allen, who’s the “face” of Let Lubbock Open.)

I understand the financial pressure people are facing … it’s scary as hell. I understand small businesses being concerned big stores offering more than just food are taking money out of their pockets.

Link that to our general West Texas healthy skepticism of government and love of liberty and  let’s open it up.

But make sure they’re keeping us safe.

“You can’t just open up all businesses all of the sudden, because if that were to happen we would see a rise in the coronavirus again. So what we will be talking about … is an executive order … about how we’re going to go about this process of opening up business and that must include the appropriate medical strategies to make sure that we are not going to be increasing the spread of the coronavirus.”

I wonder if people in Italy weeks ago were thinking this virus was overstated.

Like I said Thursday, this is up to us .

And if you open a business, it becomes a coronavirus hotspot and puts the rest of us at risk, you should be prosecuted.