I walked into the Elkhart Truth newsroom the morning of Sept. 11, 2001 to see the managing editor watching the newsroom television. Walking toward him I saw a plane fly into one of the World Trade Center towers.

I looked at him.

He looked at me, then said: “That’s the second plane.”

Our world changed that day.

Eighteen years later, the most visible example are TSA people at our airports.

Every time I fly, I thank these folks for the work they do keeping us safe.

I occasionally ask if they often get thanked.

The answer is usually no.

If I remember right, it wasn’t TSA people who flew four jets into the World Trade Center, the Pentagon and a Pennsylvania field … killing thousands and really launching the modern war on terror.

It was terrorists … and scum like them are still out there committed to killing us because, well, we’re infidels.

I don’t feel like an infidel and don’t appreciate people judging me without actually getting to know me … especially people who think they have a right to kill me.

So I don’t understand why more people  go through airport checkpoints without making sure TSA folks hear our appreciation.

If anything, I occasionally hear complaints about the process.

I remember shortly after 9/11 having three thoughts.

I still hold those thoughts.

Since 9/11 we have Americans who want us out of those countries because they unrealistically believe we can make peace  with these people.

I have two words for them … Neville Chamberlain.

Remember when President Obama was going to get us out of the Middle East?

Then he didn’t because he understood the threat.

There are conservatives who believe we should not be involved in other countries.

The growth of ISIS is a reminder of what happens when we turn our backs.

Let’s not turn our backs on finishing this fight … even if it takes a long time.

And during that fight, show TSA folks … no matter how thorough they are … how much we appreciate that thoroughness. 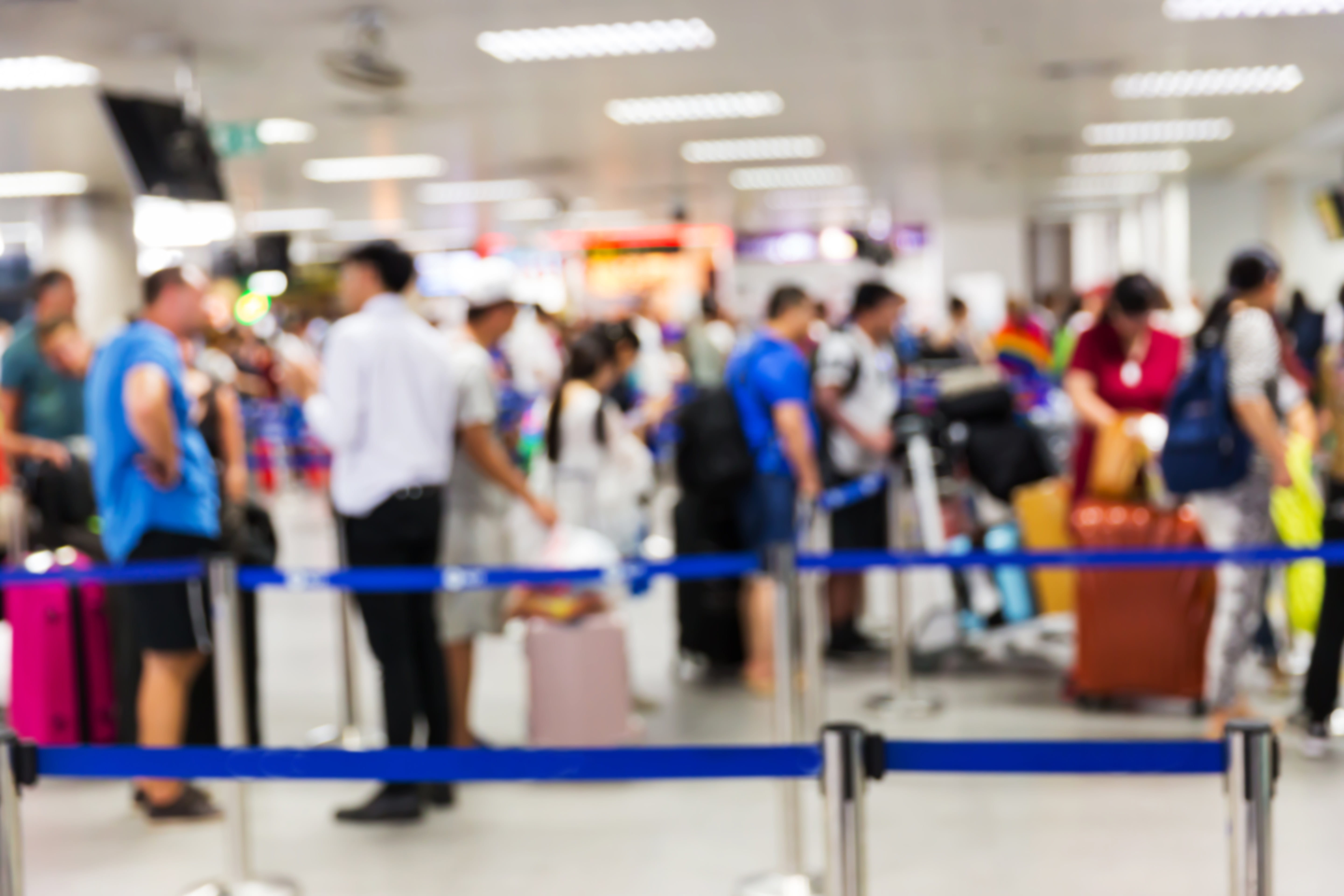