Rated PG-13: Some violence and bloody images and for brief strong language. 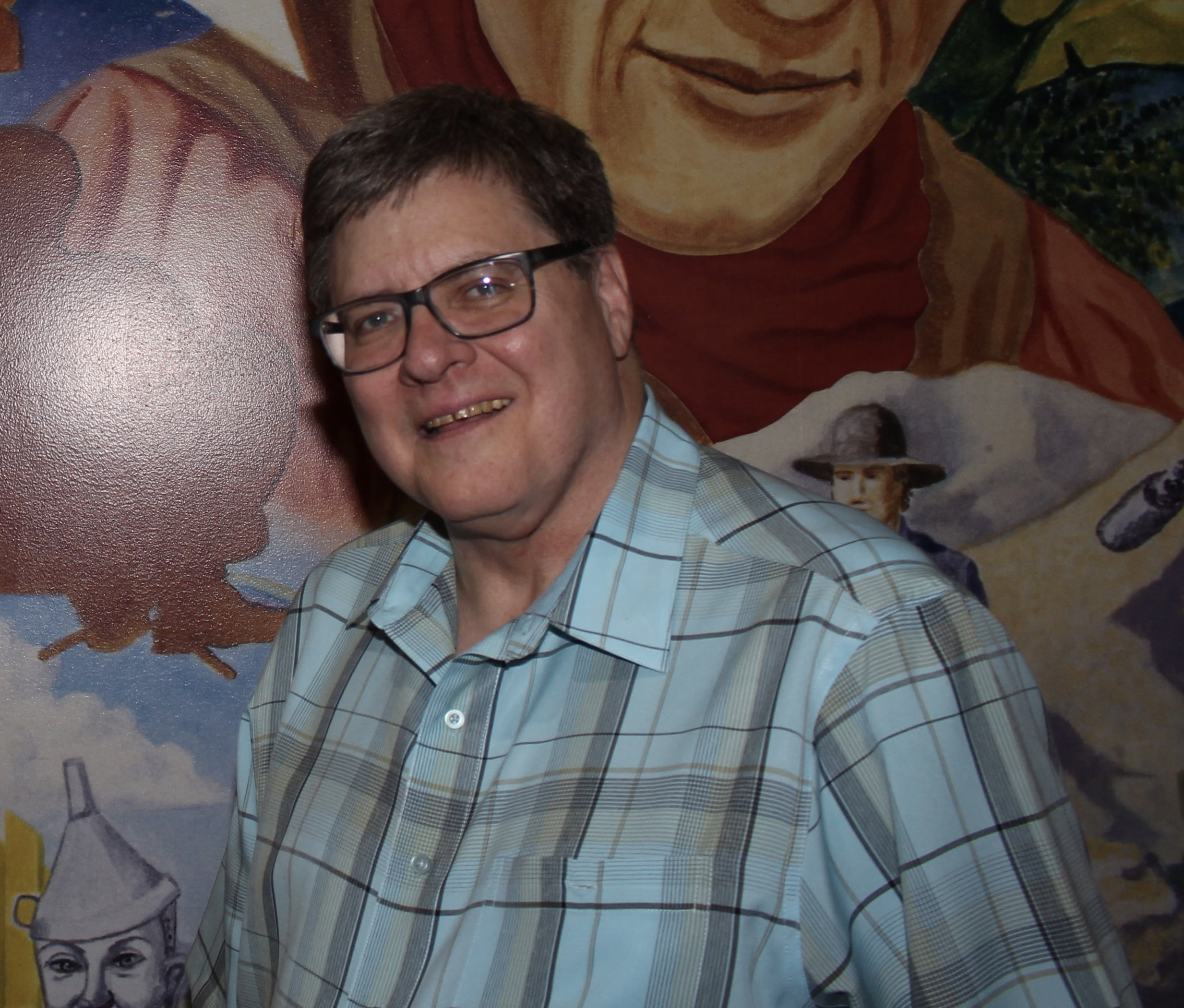 (Trivia: While Brad Pitt will earn Oscar attention for supporting work in “Once Upon a Time in Hollywood,” it would be premature to expect equal attention for his more subtle approach within “Ad Astra.”)

The story in a proverbial nutshell: Contemporary astronaut Roy McBride, played by Pitt, is the son of  deceased NASA hero Clifford McBride (Tommy Lee Jones), an astronaut now respected across the world for traveling past Saturn and Jupiter and farther into the unknown than any other man.

He apparently sacrificed his life 29 years ago, along with everyone else working on the Lima Project, developed for the planet Neptune.

Fellow astronauts often remind Roy, “He (Clifford McBride) was the best of us.”

Roy is taken aside by NASA officials and informed a series of cosmic ray bursts presently threatening Earth appear to have been generated on or near Neptune. Some (definitely not all) believe there is a chance Roy’s father might still be alive after all these years and, for reasons unknown, threatening his home planet.

They request Roy travel to the moon – the last base protected by Space Command in the Solar System – and from there be secretly taken to Mars, where he is to help NASA record personal messages that will be sent to the Neptune region.

In the process, they hope to discover if Roy’s dad is alive and willing to respond.

Or, if Clifford really has been dead the past three decades, determine how to identify and fight back against whatever powers threaten Earth.

Not that they plan to keep Roy in the loop.

Gray introduces Roy as a near victim of those cosmic bursts. An early scene finds him working on adjustments on the International Space Antenna miles above Earth. An explosion knocks Ray from his perch, causing him and others to tumble down toward Earth, with tension building when he has difficulty opening a parachute.

Occasional flaws do emerge, though they are not always recognized. For example, a later escape would be questionable if a nuclear blast in space cannot be created without an atmosphere. And while it may not be as silly as Indiana Jones surviving an atomic bomb in another movie by hiding in an abandoned refrigerator, one might question Pitt’s McBride protecting his body from meteorites by wielding a panel loosened from a space craft like a personal shield.

More believable and thrilling, if hardly as essential to the base story, are “pirates” emerging from lunar shadows to engage in high speed moon-buggy pursuits and robberies on the surface – and the possibility of other life forms taking advantage of mistakes made by scientists caring for new life forms.  Deadly, face-eating, space simians, anyone?

While no one is told on camera to terminate Clifford McBride with extreme prejudice, that appears to be the underlying thought.

Pitt’s character feels he is owed closure after NASA’s lies. Innocent blood winds up on his own hands as he becomes this story’s Martin Sheen, in search of the heart of darkness, or an outer space equivalent of Marlon Brando’s insane Col. Walter E. Kurtz.

No doubt Stanley Kubrick would approve of scenes showing commercialized space travel. Not traveling first class, Roy McBride is charged $125 for a requested pillow and blanket during his flight to the moon.

And upon landing, check out the escalators, fast-food sandwich shops and even the Vegas Vic logo, the neon cowboy identified with the gambling capital of America.

The title is Latin for “To the Stars,” and it’s Pitt’s performance as focused astronaut Roy McBride that anchors the film.

Gray forces the audience to listen to too many of Pitt’s inner monologues – a flaw made bearable only as we learn that, no matter what happens, Pitt’s McBride feels, “I am focused only on the essential. I will not allow myself to be distracted.”

Even nearing death more than once – even as he thinks back to memories of his father and his troubled relationship with wife Eve (Liv Tyler) – Roy somehow maintains focus and body control, with his pulse rate rarely, if ever, rising above 80.

That said, while Pitt maintains a controlled performance and the film entertains, questions remain.

It’s difficult to believe actions taken by Pitt to board that flight to Neptune would be overlooked. Plus, one would have enjoyed more screen time from actors Donald Sutherland, Ruth Negga (a Mars base commander) and, to a point, even Jones.

If imperfect, Gray’s “Ad Astra” remains well-acted, often gorgeously conceived, science fiction that is bound to inspire questions. It is worth seeing and without a doubt more impressive on a larger screen. 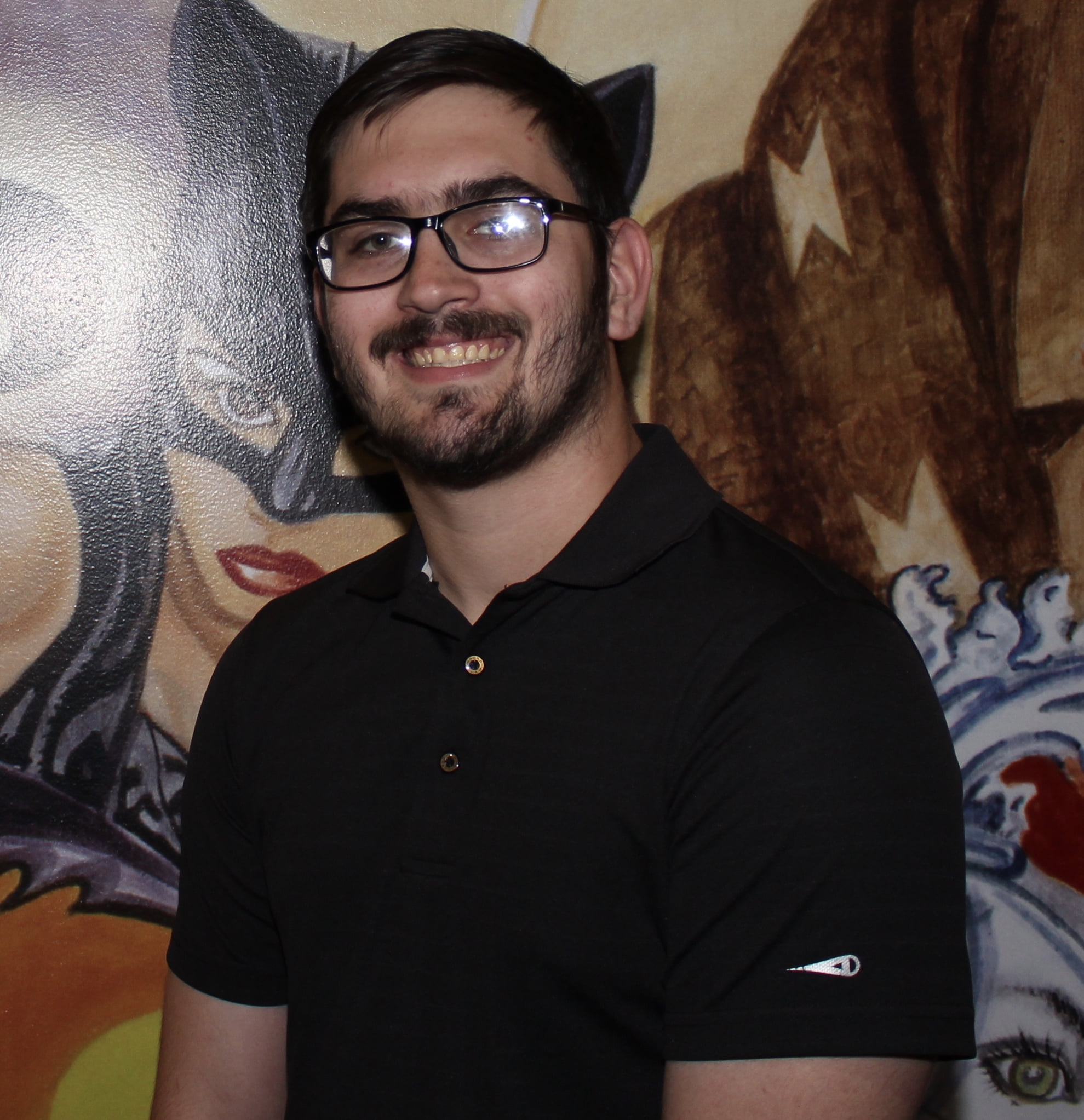 Space – the final frontier and maybe the coolest/scariest thing ever.

I’ve always had a soft spot for any movie relating to space travel and the near future. When the first trailer dropped for “Ad Astra,” I was excited. Happily, the film does not disappoint.

Brad Pitt adds to his impressive film roles this year with astronaut Roy McBride. Roy is very monotone and some might not like that. But I enjoyed watching his subtle changes in character.

Pitt was better in “Once Upon A Time in Hollywood,” but still gives a great performance that thrusts him back into the spotlight.

Other characters are somewhat wasted. Examples are H. Clifford McBride, played by Tommy Lee Jones, and Thomas Pruitt, played by Donald Sutherland. I wish more screen time had been given both, so they could do more to advance the story. The rest of the supporting cast also is good, not great.

Some will laugh at the thought of space pirates, or a panel from a space ship being used as a meteorite shield, but I thought these action scenes were fun.

Visual effects were great – well, except for that space monkey, which keeps drawing the short end of the stick here.

Even early scenes provided thrills via great visuals. Dealing with the near future can challenge some directors, but clearly director James Gray knew what visual effects his team could deliver.

The story involves space travel and rockets, which I love. It’s never so convoluted as to make viewers confused. Rather, the plot is well balanced and action keeps viewers involved. A combined introduction of conflict and narration finds the audience invested in the story.

Generally, my movie partner and I question the necessity of screen narration. Here, one can hardly go 10 minutes without hearing Roy’s internal monologues.

I am OK with that, although we don’t need to know what he is thinking every moment.

It can be insightful to hear what Roy is thinking, although the movie may have used this technique a little too much.

Still, “Ad Astra” was the first fall film I truly looked forward to, even more so than creepy Pennywise in “It, Chapter Two.”

Strong acting in “Ad Astra,” combined with a fantastic story, left me smiling. Don’t let the narration or space monkey scare you off – this movie still is pure joy to watch.