Welcome to the year 2020 and with schools out and many citizens wrapping up their vacations, it appears we’ll be waiting a bit longer for some of the new year’s major events.

There is the monthly First Friday Art Trail and a selection of varied musical offerings from which to choose – including a few that are unique.

The Lady Raiders, coached by Marlene Stollings, are 11-0 and will tip off against the Iowa State Cyclones at 7 p.m. Friday at the United Supermarkets Arena.

Bill Fennelly is in his 24th year of coaching Iowa State’s Lady Cyclones.

Coach Chris Beard’s Red Raiders, with a record of 9-3, presently are ranked 22nd. The team faces an early  challenge in a Big 12 matchup vs. the Oklahoma State Cowboys, coached by Mike Boynton. Game time is at 11 a.m. Saturday, Jan. 4, also at the United Supermarkets Arena.

The men’s game will be nationally televised on ESPN.

It combines the joy of music with the fun of bingo and trivia in five rounds. Participants should put on their dancing shoes and brush up their shower-singing skills.

Games include five rounds of Music Bingo with such categories as Michael Jackson, the ‘80s, the ‘90s, Country, One-Hit Wonders, Disney and more. Each round varies in category – including a round 4 “lightning round” and round 5’s “album cover ID round.”

When reserving tickets, the best way is to select one person to be a team captain, who will be in charge of tickets for all team members.

Important: Only reserve single tickets if you plan on playing by yourself. 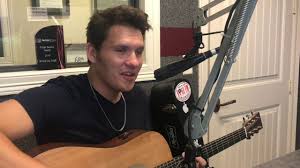 There is an $8 cover charge.

No opening act has been announced.

Born in Victoria, but raised just outside town in the rural community of Inez, Lively grew up in a country music atmosphere.

His appreciation for the genre can be traced back to his childhood. Although he was exposed to, and enjoyed, many types of music, his preferences included such artists as Willie Nelson, Merle Haggard and Ray Price.

Also influenced by blues and classic rock while growing up, he began to take interest and study the songwriting styles of such home state artists as Robert Earl Keen, Pat Green and Hayes Carll.

Thus when he began playing guitar at age 14, he claims songwriting “sort of snuck up on me.”

Lively presently is back in the studio, working on his sophomore recording with iconic Texas singer-songwriter Wade Bowen and acclaimed producer Justin Pollard. 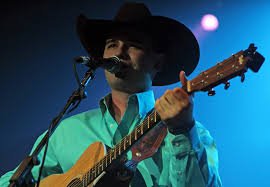 With several major acts on the near horizon, Cactus owner Darryl Holland and Caldwell Entertainment have chosen to open the new year with another of their popular tribute shows. In fact, the concert at 7:30 p.m. Saturday will pay tribute to the hits recorded by George Jones, George Strait, Alan Jackson and Brooks & Dunn.

Tickets remain available for the show at the Cactus Theater, 1812 Buddy Holly Ave.

Reserved seats are $20 for the floor and standard balcony, with limited seating in the balcony box priced at $40. The latter includes concessions at no extra fee.

The Caldwell Collective Band will provide the backing music for such vocalists as Will Bannister (seen above), Danny Cadra and Jeff Bailey. 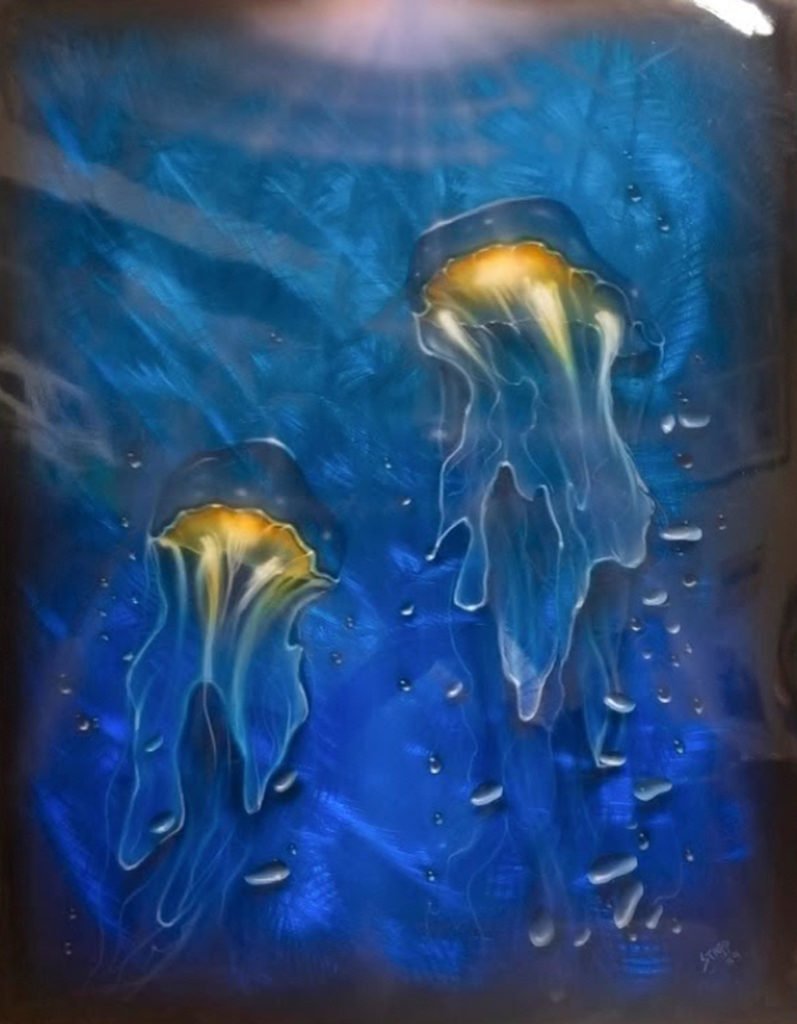 “Deep Blue,” airbrush on car hood by Andy Stapp, will be displayed at Bad Axe Raider.

The 184th non-consecutive First Friday Art Trail will take place from 6-9 p.m. Friday offering an opportunity to view art works by local and regional artists at no charge.

Visitors can either drive from one FFAT location to the next, or take advantage of Art Trail Trolleys which depart at 6:15 p.m. from the Buddy Holly Center, Caviel Museum of African-American History, GlassyAlley Art Studio and Gallery, Legacy Event Center and LHUCA/Charles Adams Gallery. These five businesses are the only trolley stops.

Trolleys return to their departure points at approximately 9:30 p.m.