I was unable to reach Kenny Maines, but one can expect him to perform on Friday at Triple J Chophouse and Brew Company, 1807 Buddy Holly Ave.

Theatergoers will have their final opportunities this weekend to see “Alice in Wonderland” at the CATS Playhouse, as well as Lubbock Community Theatre’s production of “Matilda the Musical” at LHUCA’s Firehouse Theatre. (Click here for Matilda review.)

We’re also only a week away from another First Friday Art Trail.

So much for the news.

Much closer at hand, however, are four widely varied musical attractions, and the latest film from director Quentin Tarantino.

Here are this week’s Best Bets.

From the beginning of 2019, many critics predicted Quentin Tarantino’s “Once Upon a Time … in Hollywood” would be the summer’s biggest film, and certainly also remembered at year’s end. When the picture was screened at the Cannes Film Festival, even more writers called it Tarantino’s best work in years, his love letter to 1960s Hollywood.

Not unexpectedly, the ending was debated.

After all, the movie deals with Tarantino’s favorite Hollywood decade – or rather the end of the ‘60s.  And just as Tarantino’s past films did not concern themselves with historical accuracy, expect the same as “Once Upon a Time … in Hollywood” closes with an extended visual and violent reference to the Charles Manson cult’s vicious 1969 attack on actress Sharon Tate, wife of filmmaker Roman Polanski.

Leonardo DiCaprio beat out Tom Cruise for the starring role of television western star Rick Dalton, who has second thoughts about heading to Rome to star in “spaghetti westerns.” His American TV series “Bounty Law” is inspired by Steve McQueen’s “Wanted: Dead or Alive.” Yet Dalton feels he is on his last legs in Hollywood.

Booth is a Vietnam War veteran who accepts a fists vs. martial arts duel with actor Bruce Lee.

Tate, Polanski and hairdresser Jay Sebring live next door to Dalton’s mansion on the night Manson sends followers on a bloody assignment.

Moviegoers may have noticed Tarantino calls more attention to himself with secondary lines under movie titles, such as “Quentin Tarantino’s ninth film” under “Once Upon a Time … in Hollywood.” One assumes this is because Tarantino declared he’d retire from directing after making 10 films.

Burt Reynolds was to portray Spahn before the actor died.

This also is Tarantino’s first film since cutting all ties with film distributor Harvey Weinstein, who might have loved the concept that was Hollywood of the 1960s. 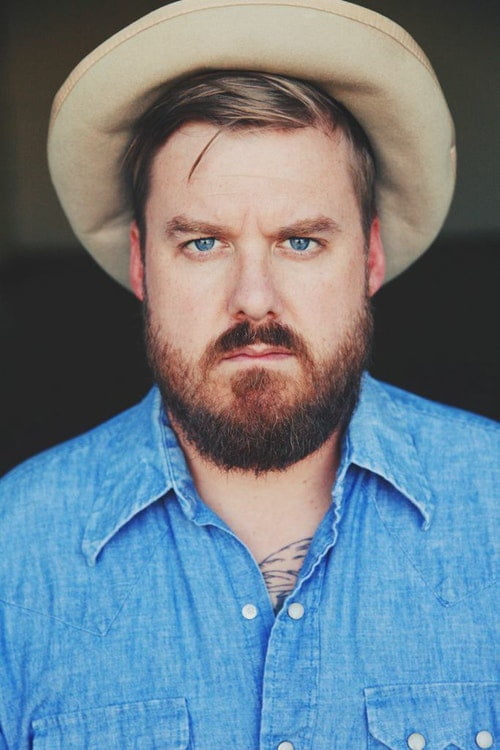 Bart Crow headlines Friday at the Blue Light Live, 1806 Buddy Holly Ave. No opener has been announced, so look for doors to open by 9 p.m. and Crow on stage by 11 p.m.

Fans must be 21 or older to be admitted and, to hear Crow, a $12 cover charge is in effect.

“Plenty of current successes in Texas Country have clearly taken notes from this man. He was my sister’s favorite back in her college days in the late 1990s and he still is pumping out his own unique hits today.

“I can’t remember the last time we had him on stage at the Blue Light, so I consider this a very special show for Lubbock,” said Six.

The country music singer-songwriter was born and raised in Maypearl.

He first attempted to write songs while in the U.S. Army and began performing when not studying in classes at Tarleton State University in Stephenville.

Crow has put together an impressive track record as a recording artist. Six of his singles climbed to No. 1 on the Texas Music chart. More than 165,000 copies of “Wear My Ring” were sold. He has sold more than 40,000 albums and released five self-produced albums in just more than a decade.

That includes “Dandelion,” which debuted at No. 1 on Billboard’s Heatseekers South Central chart.

He has been cheered and recommended in Country Weekly, on CMT and in Rolling Stone’s list of “artists you need to know.”

A dedicated husband and dad, Crow also has a passion for supporting veterans. He said, “Being a veteran, I always will pay homage to our brothers and sisters who heed the call to volunteer and preserve our peace and freedom.”

Crow displayed this in the song “Broken,” on the album “Heartworn Tragedy.” 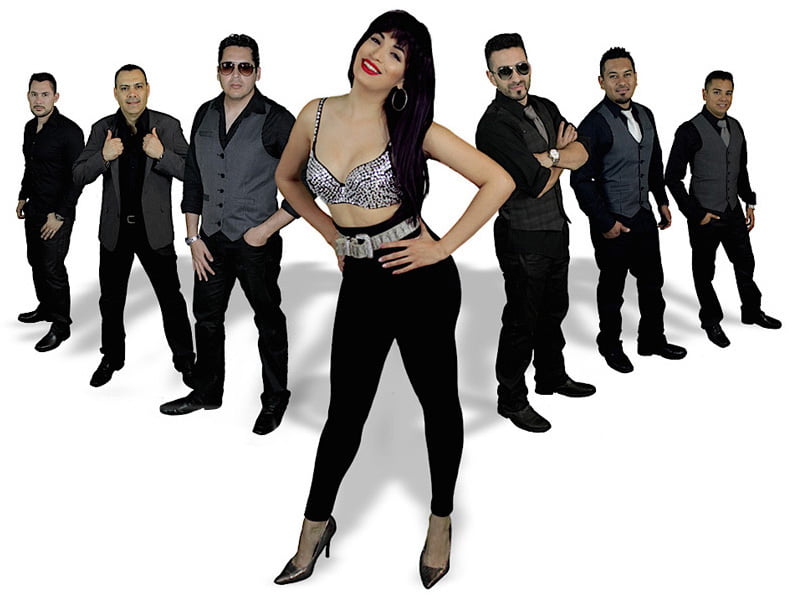 Cactus Theater owner Darryl Holland insists he would be booking Los Chicos del 512 more often if he could. He was given late notice – “less than a month ago” – the band could perform at the Cactus at 7:30 p.m. Saturday.

As it stands, this might be the band’s only Lubbock visit this year, said Holland.

Los Chicos del 512 is considered by many to be one of the most talented Selena tribute bands. Their show has been termed a “mind blowing experience, and the closest one can get to what a live Selena concert was like.”

Los Chicos del 512 is a full, seven-piece band fronted by Evelyn Molina, who had begun performing with a band by age 8 at community events in Yuma, Ariz.

At 11, she competed on Univision program “Quiero ser Estrella” and became a three-time winner. A member of Ricky Martin’s team, she accepted an invitation to front Los Chicos del 512 in 2014.

Tickets on the next four rows, B through E, are $30. The remainder of the floor seats are $25.

Standard balcony seating is $20 and reserved seats in the balcony box are $50 and include free concessions.

Look for Danny Cadra to headline from 7-10 p.m. Saturday in the Pecan Grill Lounge at the Overton Hotel and Conference Center, 2322 Mac Davis Lane.

Cadra “found his calling” as a vocalist while serving in the Marine Corps. Honorably discharged in 2004, he then began studying commercial music at South Plains College in Levelland.

After touring the Midwest with a honky tonk band, he tried living and performing in Nashville. He wound up moving to Lubbock in 2009 to focus on songwriting, and now performs both full band and solo acoustic gigs throughout Texas.

“I also won the 2012 Blue Light Songwriter contest, which opened a door for me to perform at the Larry Joe Taylor Festival in 2013,” said Cadra. “My singing pays the bills. It is my primary means of living. I am also the father of the most perfect 6-year-old little girl, Molly, who is my whole life.”

“Anyone who comes to one of my performances can expect me to play guitar and sing nothing but country music, the real stuff: Merle, Strait, Bob Wills, etc. They also can expect to be in the company of a performer who loves to interact with his audience,” Cadra added.

I almost did not include award-winning, Fort Worth-based band Cut Throat Finches among this week’s Best Bets. But I was convinced by Blue Light Live co-owner Dustin Six, who seems legitimately thrilled by the band’s fast-approaching Sunday night appearance.

“Honestly, I am just starting to get into this band. The band’s sound on its second album, ‘Polite Conversation,’ is a throwback. You can hear some British rock and some ‘80s movie soundtrack material. I like it,” said Six.

“We are having them play on our back patio. I think it will be one of the best Sunday patio shows you will see all year. Gates open at 8 p.m., there is no cover charge, and music kicks off at 9:30 p.m,” Six added.

Fort Worth resident Russell is credited with forming the band in 2015, luring good musicians who already were involved in varied other projects. Cut Throat Finches’ first album release was “In the Event of a Moon Disaster.”

Russell pointed out, “With Cut Throat Finches, affection for eclectic music runs deep … as almost a proud obsession of the obscure … and their connection in the studio blends together like a well-crafted adult beverage, as a majority of what you hear recorded has been recorded live to tape or even live to vinyl.”